What is data visualization?

Data visualization is a general term that describes any process that converts data sources into a visual representation such as charts, graphs, maps, and tables.  There are three main categories:

Reasons to visualize my data

A well-designed visualization is easier to remember than a table of numbers.  The visual impact of the Income in Canada infographic is easier to recall than if one were to simple read numbers from a table. 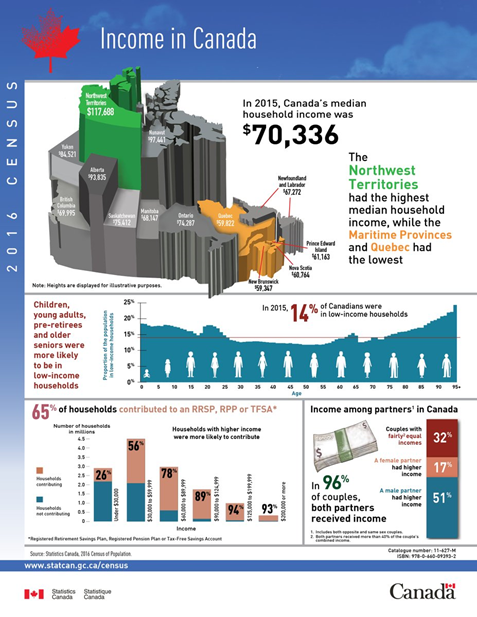 Figure 1: Income in Canada Infographic to show how data can be presented in a visualization.

Anscombe’s Quartet shows how four datasets with identical summary statistics, when displayed on a scatter plot reveal four distinct patterns.  By visualizing the same sets of data it is clear that the data is in fact different. Some insights can only be discovered visually. 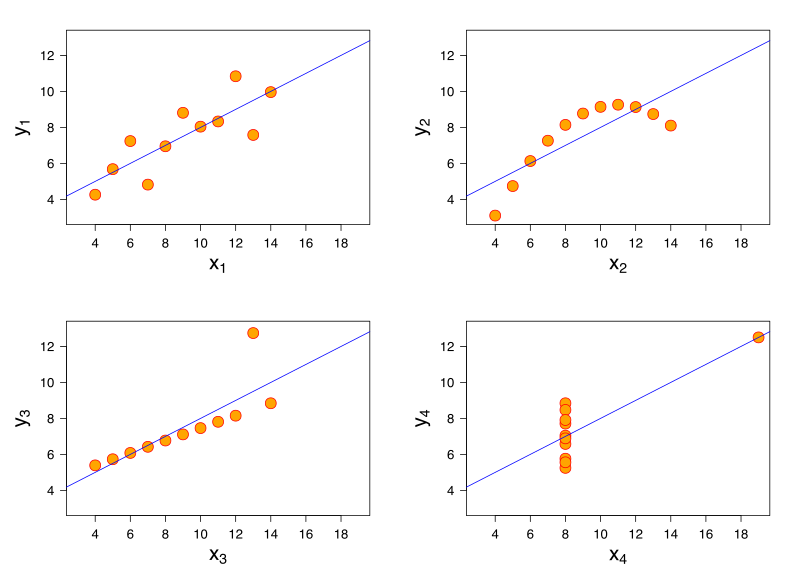 Figure 2: Four datasets defined by Francis Anscombe for which some of the usual statistical properties (mean, variance, correlation and regression line) are the same, even though the datasets are different.

To add legitimacy or credibility

Research shows that data are more persuasive when shown in graphs even if they do not contain any new insights beyond what already exists. See Evergreen, Stephanie. Effective Data Visualization: The Right Chart for the Right Data. Los Angeles: Sage Publications, Inc, 2017.

They enable us to make sense of information that would be otherwise impossible to understand.  For example, See the visualization of flight patterns in the US by Aaron Koblin, part of the Celestial Mechanics project at UCLA.

Figure 3: Screen capture of the paths of air traffic over North America.

Resources to help with data research 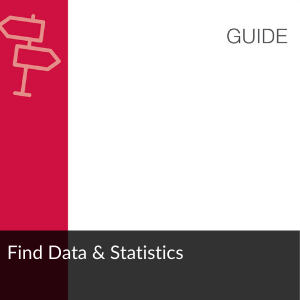