Note about this guide

In this guide, bold font and parentheses are used to draw attention to subjects and verbs. Screen Reader Users: Please set your program’s punctuation level to 'most' or 'all' in order to hear the content in parentheses.

What is subject-verb agreement?

A verb should always agree with its subject.

A verb should agree with its singular or plural subject by being in the correct form.

Subjects and verbs must agree even when words come between them.

Two or more subjects joined by “and” take a plural verb.

When a singular subject and a plural subject are joined by “or” or “nor,” the verb agrees with the subject that is closer to it.

The agreement of pronouns depends on the countable nature of the word or phrase to which the pronoun refers.

The agreement of pronouns such as “any,” “most,” “all,” “many,” “more,” “some,” “who,” “that,” and “which” depends on whether the word or phrase to which the pronoun refers is countable or noncountable (also known as uncountable).

Collective nouns can take singular or plural verbs, depending on whether the sentence is referring to the group as a unit or as individuals.

When a sentence begins with “there” or “here,” the verb still agrees with the subject.

This rule is applicable to sentences in an inverted word order (where the subject follows the verb). 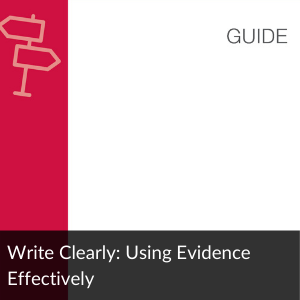 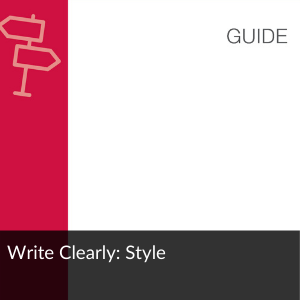 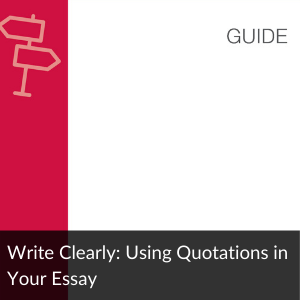