What is academic integrity?

Academic integrity is a code of ethics for teachers, students, researchers, and staff. It means that everyone at the university is expected to work honestly and fairly. The University of Guelph community takes pride in conducting research, teaching, and learning that is honest, trustworthy, and respectful of others.

Academic misconduct is behaviour that breaks the academic integrity code set out by the university. We trust that the research and degrees we produce are based on honest, ethical work. When people use dishonest or unethical methods in their work, they break that trust.

Why is academic integrity important?

Knowledge is built on previous research. Thus, we have to trust that what others say they have done is valid. If it is not valid, later work based on that knowledge will also be flawed.

By acting ethically, you set an example for others and ensure that your academic work and degree continues to hold its value and meaning.

Academic misconduct puts honest students at a disadvantage. While honest students put in the time and effort to complete their own assignments, dishonest students take a shortcut. Students who have cheated also suffer by not gaining relevant knowledge and skills. At a broader level, this unfairness and dishonesty can lead to mistrust and resentment among students and instructors.

Academic misconduct also has practical consequences in the world outside of the university: Who would want to be on a bridge designed by an engineer who copied others’ assignments? Who would want to eat meat that had been certified as contaminant-free by an inspector who paid someone to write his or her toxicology exam?

What does academic integrity mean to me?

As a member of the University of Guelph community, you can strengthen our institution by maintaining the highest standards of integrity and excellence in your own work.

Many of the decisions you make at university will have an ethical component. Your decisions shape who you are and how others know you. For example, do you meet your commitments to others? Do you complete your assignments honestly? Do you cite your sources and give credit to others where it is due?

What are some examples of academic misconduct?

What can I do?

Use these resources to help you write your essay. 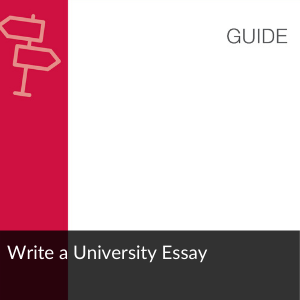 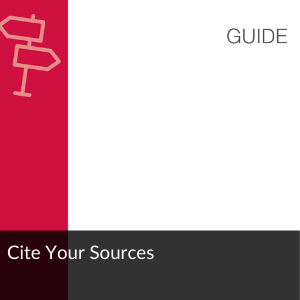 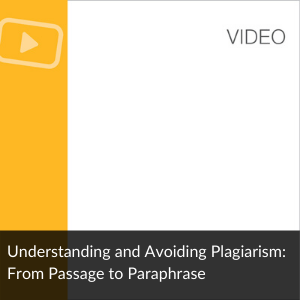